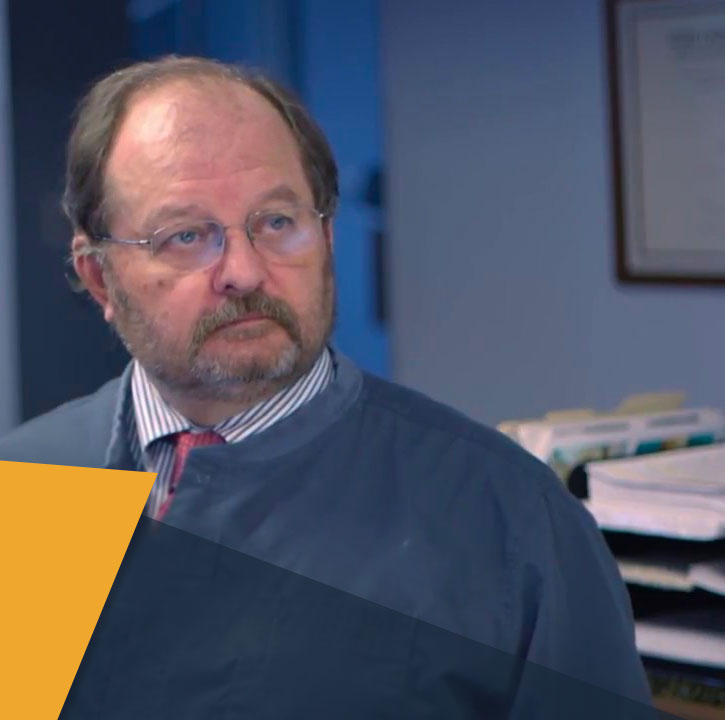 Dr. Ambis grew up in Kenmore, New York. After graduating from Cornell University and completing the masters program in Speech Pathology and Audiology at Ithaca College, he received his DDS degree from SUNY Buffalo School of Dentistry in 1978. Following the completion of his General Practice Residency at Eastman Dental Center and the Genesee Hospital in Rochester, New York, Dr. Ambis established practice in Ithaca, New York.

Since being in Ithaca, he has studied extensively at the L.D. Pankey Institute. He is a diplomat in the International Congress of Oral Implantologists, a fellow in the Misch Institute, and a member of the American Dental Association. Dr. Ambis is an active hockey enthusiast – still playing weekly, enjoying being an instrument rated multiengine pilot, and loves relaxing with his Labrador Retrievers.